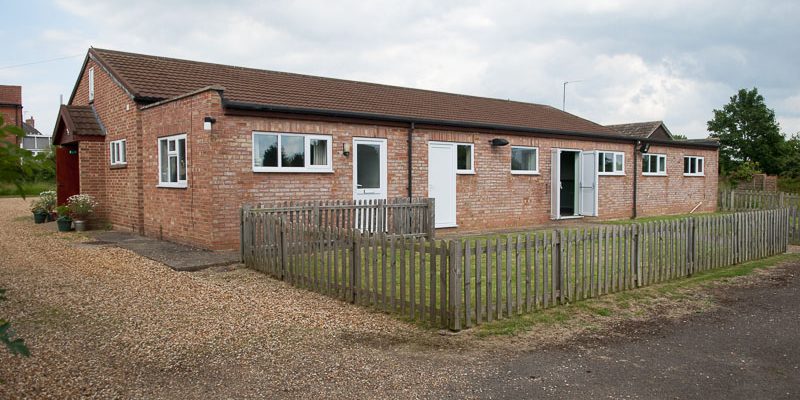 059.21 Cllr Hodson, as Chairman, welcomed those present to the meeting

060.21 There were no apologies for absence

061.21 There were no Member’s declaration of Disclosable Interests

062.21 No members of the public or press attended this meeting

Proposed by Cllr Hill and seconded by Cllr Pudney

064.21 There were no matters arising from those Minutes that would not be discussed later as an agenda item.

065.21 To receive reports from Councillors and Clerk:

County Council meetings are to be held every quarter, rather than monthly, which has resulted in much longer meetings, often discussion of the matters on the agenda is not completed, which is leaving members of the public disgruntled.

The new Mayor of the Combined Authority is continuing with the proposed Demand Response Transport Scheme, as proposed by the former Mayor Palmer.  This is designed to meet the needs of inhabitants of West Hunts villages wishing to make journeys to various locations in and around Huntingdon.  “Customers” will be able to book journeys by App or phone.  Existing bus services will continue during the 6 month trial period.

County Council will fund a Flood Action Programme to assist those areas that were affected by flooding in December 2020.

Cllr Gardener is working with our local MP to present a series of safety improvements for the A14 between Ellington and Keyston.  A meeting will be held in September to discuss and highlight issues.

Gillian Beasley, Chief Executive of the County Council is to retire, and the decision has been made not to replace her in the combined role for Cambridgeshire and Peterborough, but to revert to individual (two) roles.

A428 is in its “examination period”, refer to the website for the route and further details. A428 Black Cat to Caxton Gibbet improvements – About the scheme – Highways England

In the 7 days to 11th August, 17 people tested positive in Sawtry and the Giddings.

Cllr Alban shared photos that he had just received of furniture dumped on the Bullock Road (not in our Parish), for which he would complete online reports immediately – he advised that it is hoped there will be co-operation between villages in the area and the Police to enable a picture of “hotspots” and other issues such as vandalism, to be targeted.  The preferred means of reporting matters to the Police is via the website. Report a crime or incident | Police.uk (www.police.uk)

District Council have set aside £3m to address climate change issues, including works to Pathfinder House and Ramsey Leisure Centre, and improving the carbon footprint of the District Council in the process.

District Council Alban left the meeting at this point, to attend the Folksworth Parish Council meeting.

Cllr Cotton advised that the water leak on Luddington Road had been assessed by Anglian Water, who had confirmed it was their responsibility to repair the damage and it is anticipated that the works will be carried out in the next couple of weeks.

Cllr Bolton had checked out vegetation along The Jitty and advised that it was trees/shrubs along the field boundary that were dropping debris.  The Jitty is a County Council owned footpath, bordered by fields on one side owned by Milton Estate (Peterborough) – Clerk will remind the Highways Department and Milton Estates

Clerk has complied with the request from the Internal Auditor to advise the Monitoring Officer at Huntingdonshire District Council (through the Code of Conduct link) of the current position regarding Parish Councillors potential conflict of interest as they also hold the position of Village Hall Trustees and Gidding Charity Trustees – response awaited from the Monitoring Officer.

b) Cashflow spreadsheet and budget forecast – shared and noted

c) PAYMENTS AND ACCOUNTS –online payments in respect of the following were approved by :

This was a revised application for the same site where originally a wooden fence was proposed as a replacement for the wall.  As the applicant is now complying with the request for the wall to be rebuilt, approval was recommended.

a) discussion to retain or remove the toilet unit on the Recreation Field  – the unit has been vandalised and requires ongoing maintenance to keep in good order and is little used.  Cllr Hill proposed removal of the existing toilet unit and to hire in a toilet unit for future events, seconded by Cllr Hodson.  Ways and means of removal and disposal were discussed, Clerk to request a skip company to quote for removal.  AWA will then be requested to cap off water supply at stopcock in Chapel End (at the end of the entrance footpath).

b) MUGA – environmental statement has been carried out and a revised drawing sent to the Planning Department showing the wildflower bank (created from the topsoil removal).

c) insurance claim for replacement spring toy – a second quote is awaited and, on receipt, will be sent to the Insurers.

Cllr Hill updated on the current scheme along Main Street and the next approved scheme on Mill Road and Luddington Road.  He offered to compile the 2022-23 submission, which was gratefully accepted.  Suggestions were for a second speed camera, an extension to the footpath along Main Street to Hemington Lodge Road, and improved signage and road markings around the Little Gidding junction – the latter was the preferred option.

Speed awareness sign – Cllr Hill and Hodson had installed the sign and the information gathered by the unit(21st July to 9th August) has been shared prior to the meeting.  The figures were showing that, over the 19 days between installation and readings taken, some 6700 had travelled into the village and a similar number travelled out, 98% at or around the speed limit coming into the village, 85% were travelling at or below 31mph, the excessive speeds were mainly late at night.

071.21 Training opportunities for Parish Councillors and Clerk – Clerk will send out dates again to Councillors

072.21 Clerk’s annual appraisal review had been carried out by Cllr Hodson, details were read out – this document will be signed

073.21 Correspondence received since 20th July 2021 (other than that discussed in agenda items above).  Emails have been shared immediately with Parish Councillors

There were no observations regarding specific items of correspondence but observations and ideas on how this information is shared with all Parishioners, ideas discussed with no firm conclusions, but a request for Councillors to give this further consideration.

Method(s) of sharing correspondence with Parishioners