But fears that it would affect the entry numbers were soon allayed as a steady trickle of people arrived (culminating in the inevitable rush just before midday) with their vegetables, fruit and baking. It was wonderful to see and we were particularly pleased that we had so many children’s entries this year, with wonderful creations made from junk as well as weird and creative animals made from vegetables…

High standard despite the weather

Considering how difficult a growing year it’s been (yes, I know, gardeners always say that) the entries were prolific and of a really high standard. As always, the bakers excelled themselves and the judges were very impressed by the entries in the new class sponsored by the Fox and Hounds pub who kindly donated a meal for two as a prize. The tables were a riot of colour and shapes, strange shapes in the case of the ‘biggest growing disaster’!

Flowers, vegetables and fruit were the perfect decoration for our village hall and to complement the traditional inside, we had some modern attractions outside including delicious pulled pork rolls, a bouncy castle and face painting. The wonderful smell of the pork cooking all morning had been torturing several members of the committee for hours but it was worth it as they tucked in once the awards had been given out to the successful entrants. The vegetarians amongst us really appreciated the delicious veggie option which was so full of flavour that we nearly felt sorry for the meat eaters!

We were very grateful for the generous response we had to both the brown envelope auction and the silent auction for the fascinating and colourful whirligig weathervane which was expertly made and donated by Bruce Jordan.

Thank you to everyone who participated and those who just came along on the day, it was such a great community event and lovely to see so many people having the chance to catch up with each other. We hope to see you again next year. 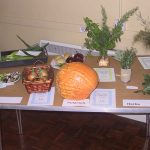 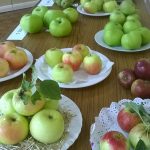 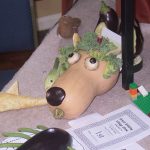 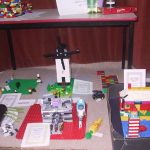 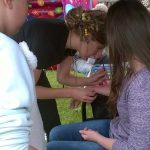 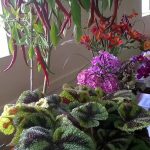 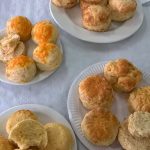 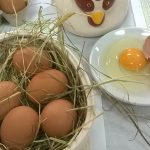 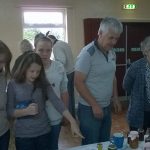 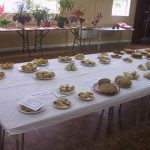 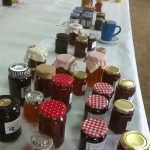 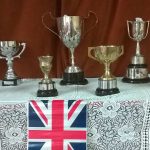 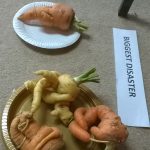 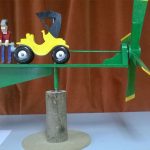 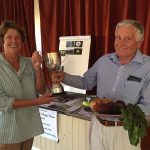 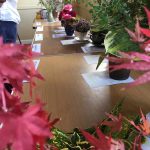 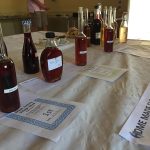 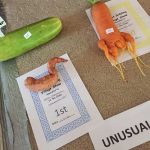 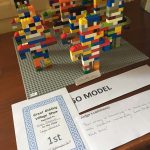 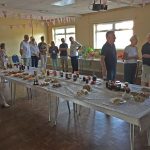 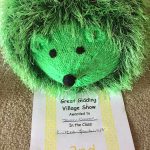 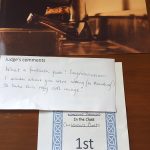 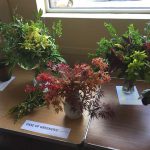