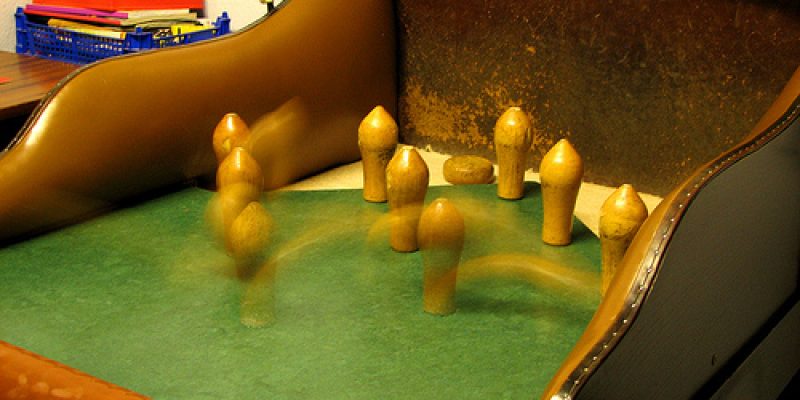 It’s the bleak mid winter, snow lying deep and crisp and even. Well you get the picture, so thank you to those who braved the cold for the February B & S night.

As usual it was with great interest to see what the various offering would be and how many bottles of the same beer would be set on the bar and as usual in that magical Gidding way none were duplicated.

A great range of beers
Fullers topped the evening but only one London Pride which is their main beer. London Porter and Chiswick Bitter along with ESB were sampled. A bottle of Golden Pride 8% has been held over for the next event. Hooky Gold and Hooky Bitter along with the Xmas 12 Days were offered from the Hook Norton Steam Brewery. Bateman’s ales were far more elusive with a bottle of Victory Ale. Somehow we acquired a good selection from the Sole Bay Brewery at Southwold. Any Adnams beer is welcomed so thanks for those. Because of the low numbers attending this time, several bottles have been put in the cellar for next time.

A talented newbie and a new top score record.
A robust couple of rounds of skittles were played and Newbie to the evening Mr Steven Garner showed us a thing or two about how to play skittles and was the overall winner of the evening and walked off with the Ale’d and Aimless trophy.

Mr Adam Titmuss almost demolished the skittle table with some power throwing and achieved an evening top score of 14.

The muppet award again fell into the hands of the event organiser for a dreadful first round score of 3 after showing so much promise in the warm up.