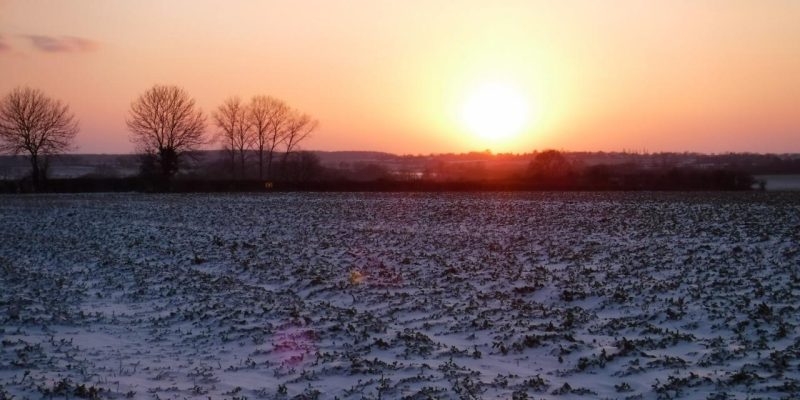 Its been an interesting week of weather around the country with lots of scientific,  non scientific and metrological terms bandied about as if we should all be experts. I thought it would be a good thing to sort a few truths and non truths from some of the gibberish.

If you recall in early February some of the more learned newspapers and media were talking about a Sudden Stratospheric Warming(SSW) event, nothing unusual with that happens most years but this one over the North Pole was very sudden and the temperature rise was off the scale (the scale was extended to cope) This in turn was and always does have an effect on Northern hemisphere weather. It might mean cold, very cold, bitter cold or it could be warmish. Being a winter event the effect this year meant Northern and Central Europe went cold to bitter cold, whilst North America went from bitter cold to spring conditions particularly on the eastern seaboard.

So the next thing we hear is that the all powerful jet stream is taking a break from driving Atlantic Low pressure systems towards the UK and holidaying over Spain and North Africa giving them plenty of rain. The UK is in flabby land where the weather systems are meandering about bringing dull uneventful weather until the meteorological chat starts on about the Siberian Shuffle, the Beast from the East and Scandi Highs and we haven’t mentioned the Polar Vortex yet. As we all know the flow of northern hemisphere weather is generally from west to east but during an SSW as mentioned previously the low level winds over the north pole reverse and travel east to west which in turn sets the potential of easterly winds towards the UK. Its not a given but this year all the weather and atmospheric doings allowed a very High (1050millibars) pressure system to sit over Scandinavia and open the door for  cold wind all the way from central Siberia to play a part in our weather for the past week from  Sunday 25/2/2018 to today 3/3/2018.

The effects nationwide, well the Met Office flung out yellow, amber and even red weather warnings on most days. The newspapers ran out of adjectives to describe the weather, the stupid TV media sent out reporters to stand out in dire weather. Why do they do this? People moaned a lot as usual and there was tragedy which is always unfortunate.

As for Great Gidding

The immediate impact was what all the fuss about. Viewing the snow charts suggested that a big rump of East Anglia was missing out on the “fun” The alternative title of Least from the East was more apt. A few miles to the north at Wittering 36cm of snow recorded . The effect of a Wash streamer ( a technical term which a metrologist may correct but I think I’m right) As usual with the weather a levelling out occurred with Friday afternoon/ evening snow topping up the white stuff level.

In the grand scheme of things wintery weather in March is not unusual and its probably more likely that a snow event will happen all the way through to mid April.

Please see this as my interpretation of the past weeks weather, feel free to comment. Its a simplified overview and the science interpretation should be read as “non expert”