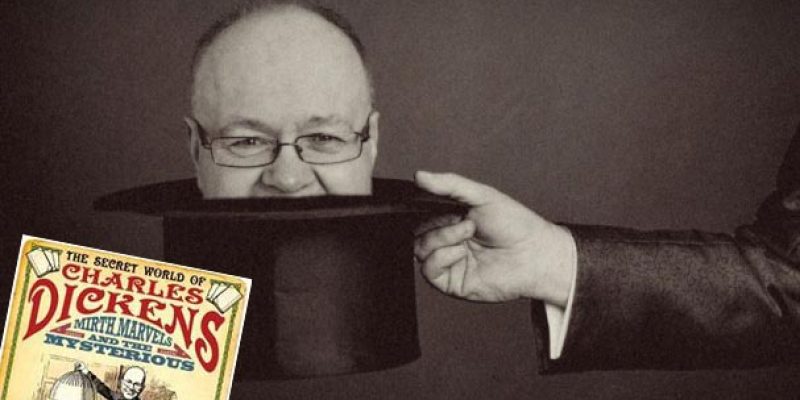 The amazing Ian Keable as seen on the Alan Titchmarsh show, will be at the Village Hall for your entertainment

Ian’s latest show is The Secret World of Charles Dickens and reveals that Dickens was an amateur conjurer and had a sceptical interest in Spiritualism.  It has also been described as a Victorian magic show.  More details about the show itself can be seen at www.iankeable.co.uk.