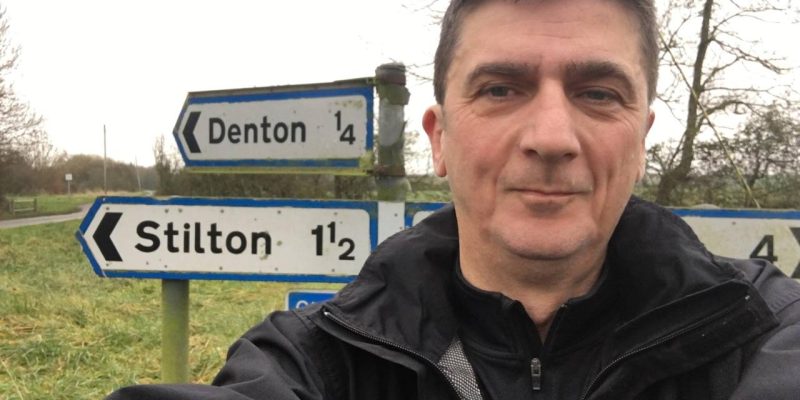 Thank you to everyone in the Stilton, Folksworth & Washingley ward who voted for Marge Beuttell and me to continue to our work as district councillors;  thanks too for all the kind messages both during and after the campaign.

The political make-up of the council may have changed but the commitment Marge and I have, to be a strong voice for the residents of north Huntingdonshire, is the same.

(If you are a resident of Sibson-cum-Stibbington, Elton, Alwalton, Morborne, Haddon, Water Newton or Chesterton, please contact my fellow ward councillor Marge Beuttell in the first instance via marge.beuttell@huntingdonshire.gov.uk)