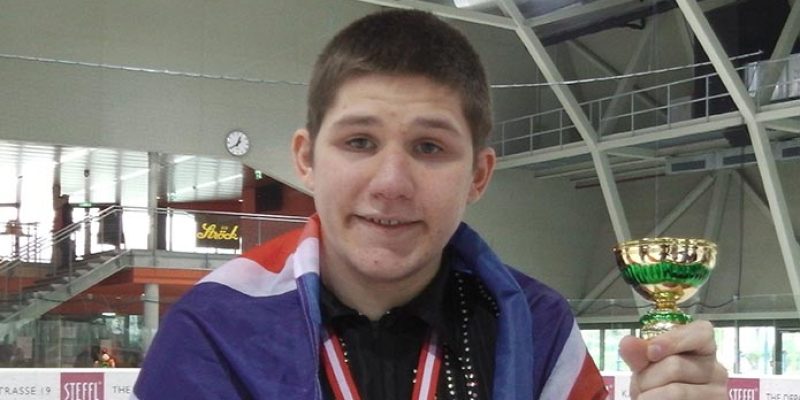 Inclusive Skating Charity
Calum is also heavily involved with Inclusive Skating. This is a charity that is trying to set up a family orientated group at each ice rink in the UK. This group will be for anyone with any visual, hearing, bio-mechanical or learning difficulty, along with family and carers who want to learn to skate. Please look out for local fundraising events for Calum and Inclusive Skating.

Heading off to Iceland
Calum will also be one of the senior British Inclusive skaters, that is any figure skater with an impairment, heading to Reykjavik, Iceland at the end of May 2014. He will also be competing as a Special Olympian.