Penguins win at Beer and Skittles 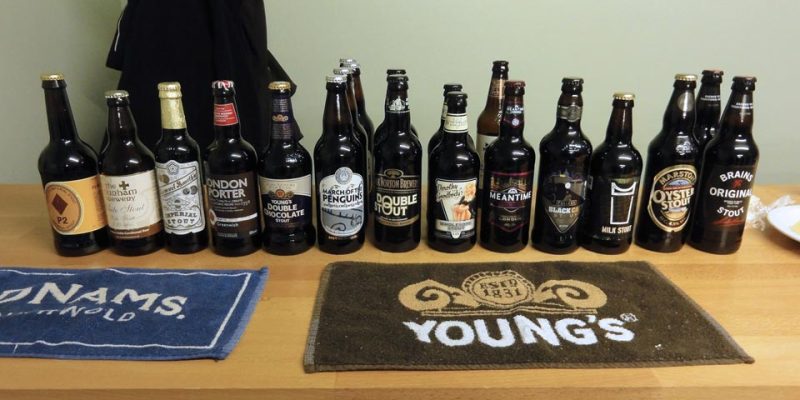 The theme that Michael Trolove had organised for the 14th November was Stouts and Porters and as the bottles arrived it soon became clear that this was going to be a ‘hardcore’ evening. 13 different brews were on offer (plus a couple of already emptied bottles – no names) including some more obscure (read expensive) stouts, one kindly supplied by Andrew Underwood and one by Michael.

As the skittles got under way the beers were cracked open in strength order and each was carefully tasted and savoured. As the night drew on the beers got stronger, the skittles got weaker – eventually won by the person that could hold his beer the best! 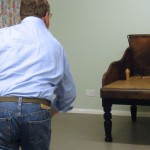 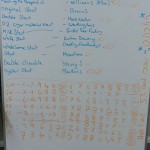 For the record: Steve Garner won the skittles (and the trophy) and ‘March of the Penguins’ by Williams Bros. Brewing Co won the taste contest (a 5% creamy dark stout, deep chocolate in colour has a nose of roast malts, coffee, licourice & orange peel).

Special thanks to Julie Trolove for baking a beautifully rich fruit cake to accompany the beers and also to Andrew for supplying a tasty Lincolnshire Poacher cheese. And to Michael, as always, for organising the event.