Rainfall problems around the village

The weather in 2012 will probably be recorded  as a record rainfall year and low sunshine levels. In reality since the last week of March its been nothing short of  “bloody miserable”  Everyone has felt the impact, events have been cancelled, harvest’s  ruined, autumn seeding at a standstill and still the weather will not relent. November rainfall has been heavy, that in its self is not unusual, the problem has been rain on already saturated ground and this past seven days has been a good example

The ground is at field capacity in terms of water, the ditches are flowing, the field drains are running hard. The local brooks are running well. On Wednesday the 21st,  25mm of rain fell quickly the resulting flash  floods in and around the Parish of Great Gidding are seen below. 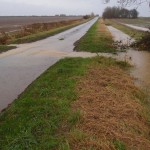 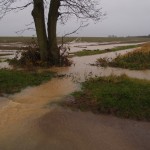 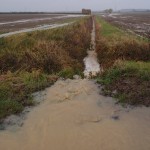 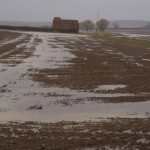 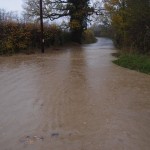 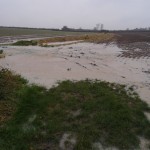 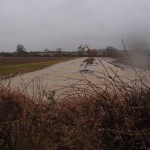 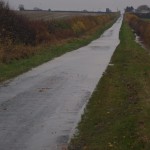 On Saturday 24th  in the afternnon more rain set in and lasted well into Sunday morning and although steadier just added to the flooding problems around the Parish. 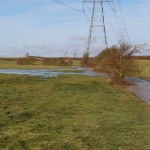 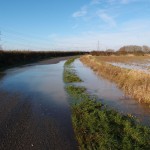 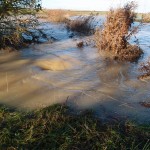 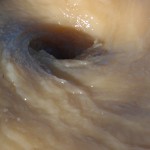 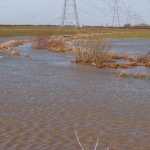 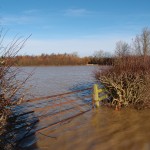 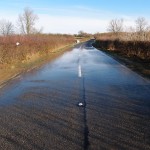 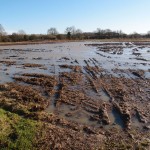 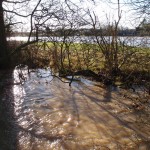 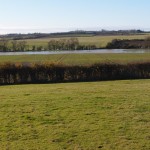 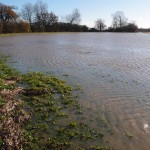 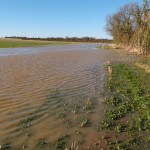 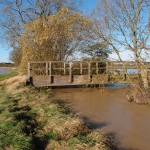 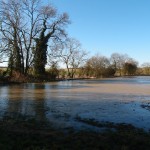 Most of the houses escaped any flooding issues, most damage was caused to farmland and growing crops althought the impact of this wont be seen until the spring.