Video and photos: Greek Night at the Village Hall

Well done, and a big thank you, to Deni & Andrew for organising a marvellous Greek Night in the Stavros Taverna (aka Great Gidding Village Hall) last Saturday evening.

With a lyrical Greek dancing display by Deni, Mary & choreographer Jan, and music throughout the evening played by the jolly Palmerston Ukelele Band, the taverna, beautifully decorated by Margi, jumped and zorbassed late into the night. 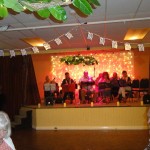 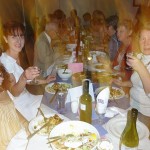 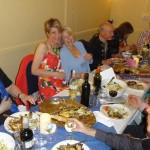 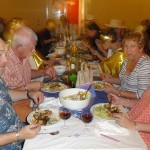 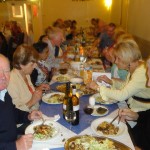 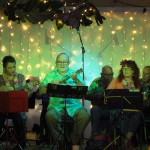 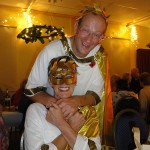 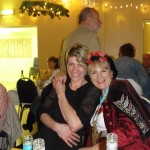 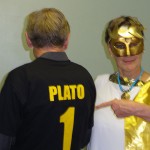 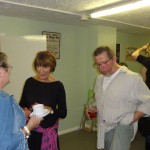 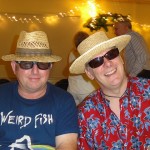 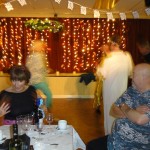 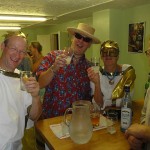 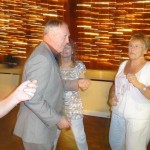